Wisconsin's finest in 1933, they were part of the Civilian Conservation Corps. The CCC was a major part of President Franklin D. Roosevelt's New Deal that provided manual labor jobs. The CCC was designed to provide jobs for young men and to relieve families who had difficulty during the Great Depression.

The 1610  was at Camp Connors Lake, Park Falls, and Loretta Wisconsin. 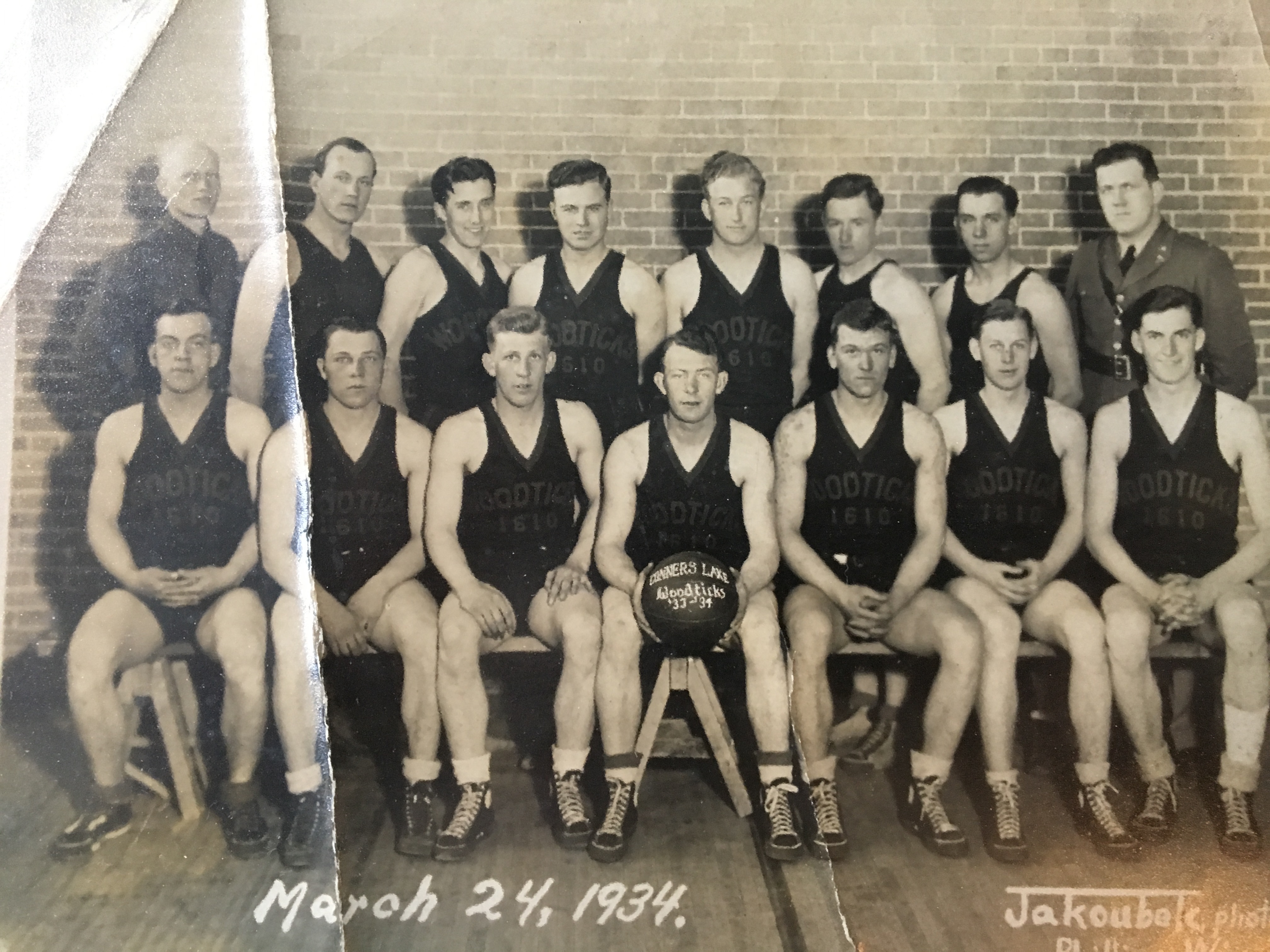