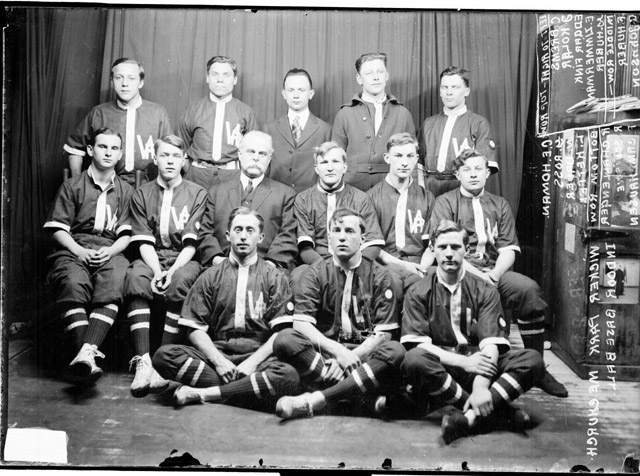 An homage to the team in black and white!