Illinois Athletic Club - 1904 The IAC didn’t fully sponsor a basketball team until 1914 when it took up sponsorship of the Armour Square Cornells, a fantastic team who had won several AAU titles. In the 1916-1917 AAU season the IAC waltzed through the Central AAU tournament winning easily over the Mystic Blues in the championship game. As the National AAU tournament was held in Chicago the IAC had benefit of a home court crowd. The IAC drilled through the opposition to win the national title - crushing the First Presbyterians 63-17 in the first round, destroying the Mystic Athletic Club in the quarterfinals, smashing Montana State College 38-17 in the semifinals, and equally destroying Brigham Young University, 27-14. Sadly, the IAC stopped sponsoring teams after 1920. 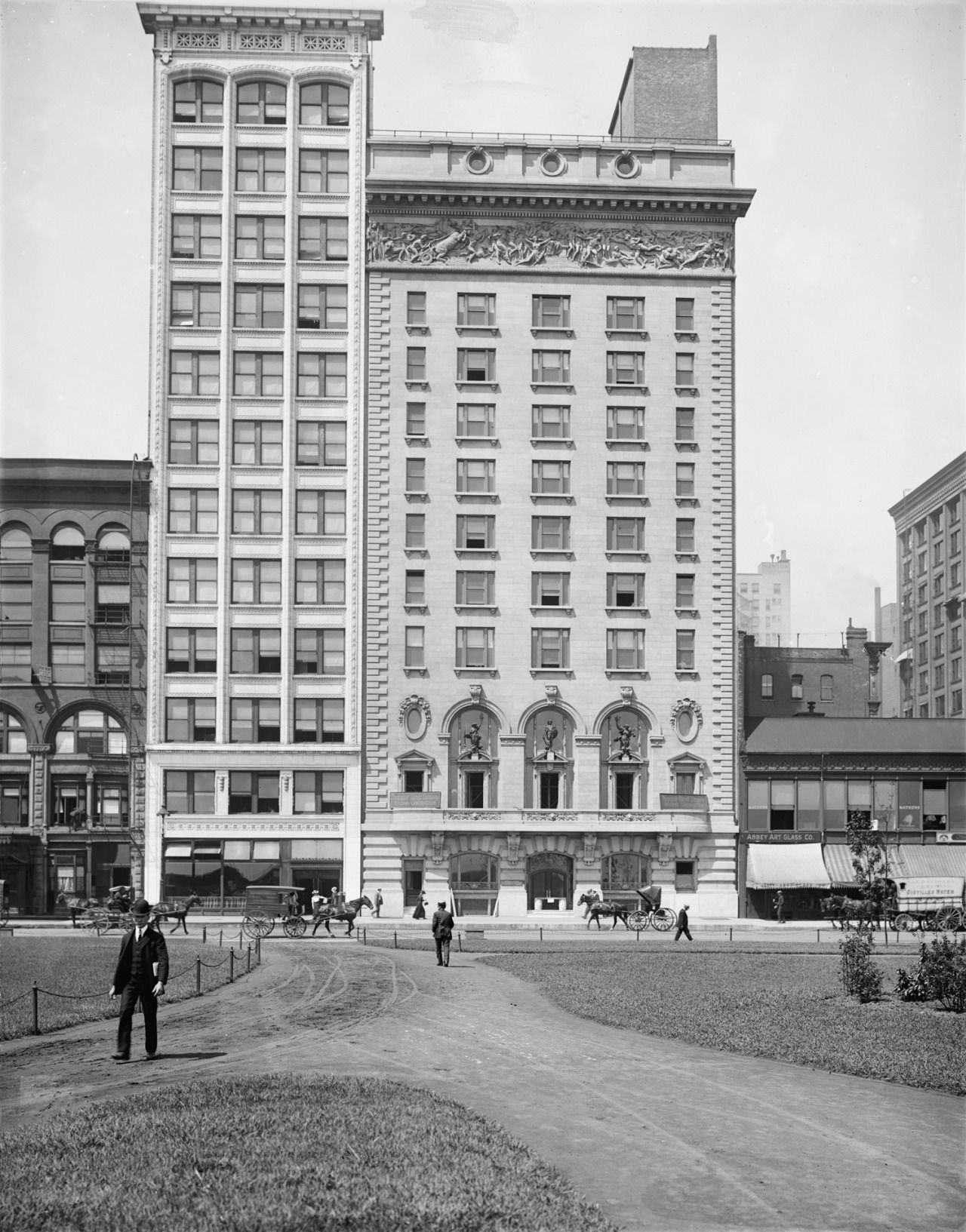