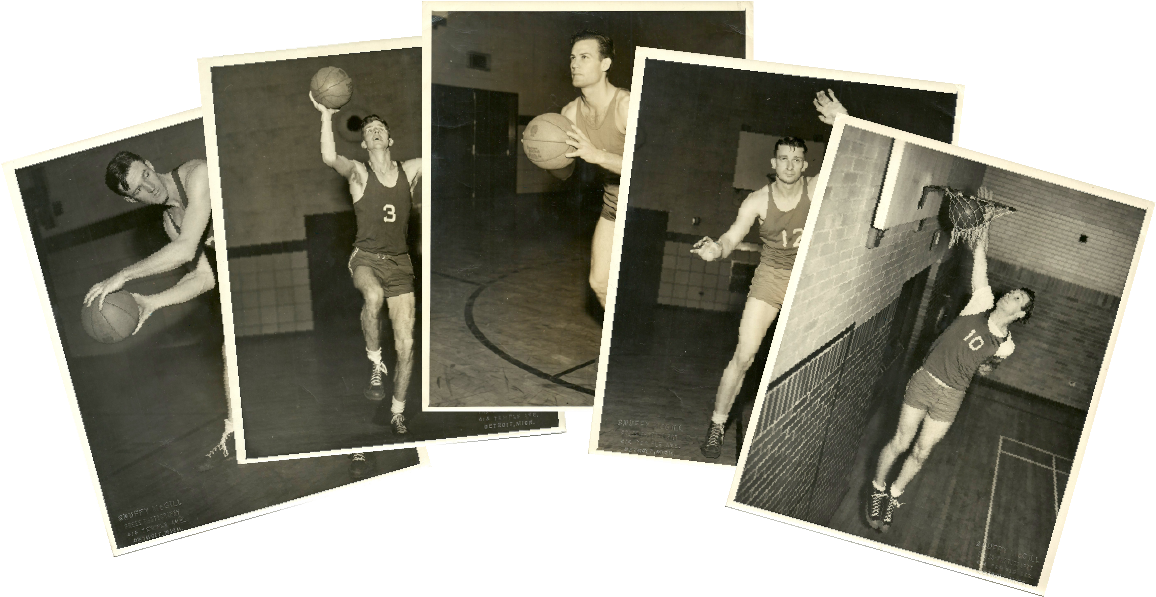 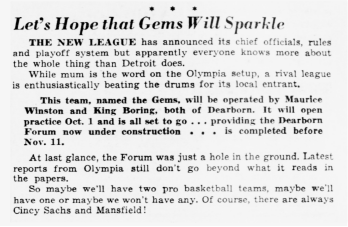 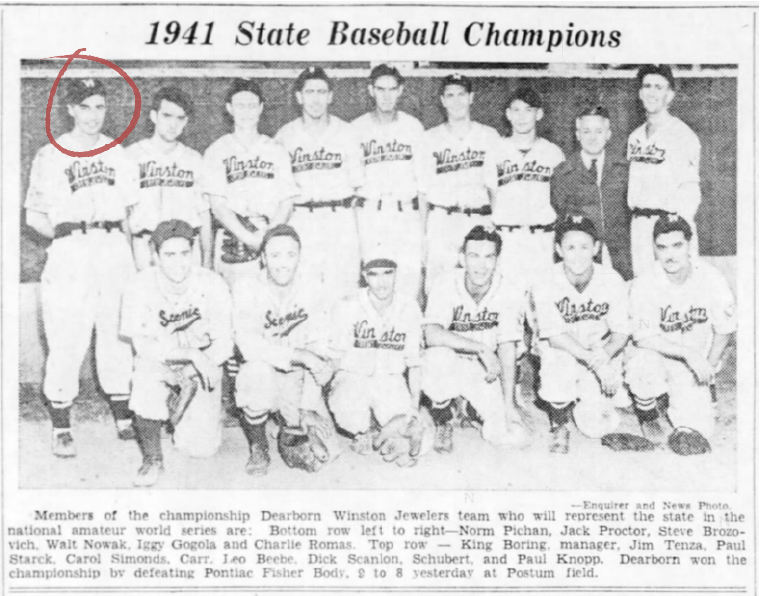 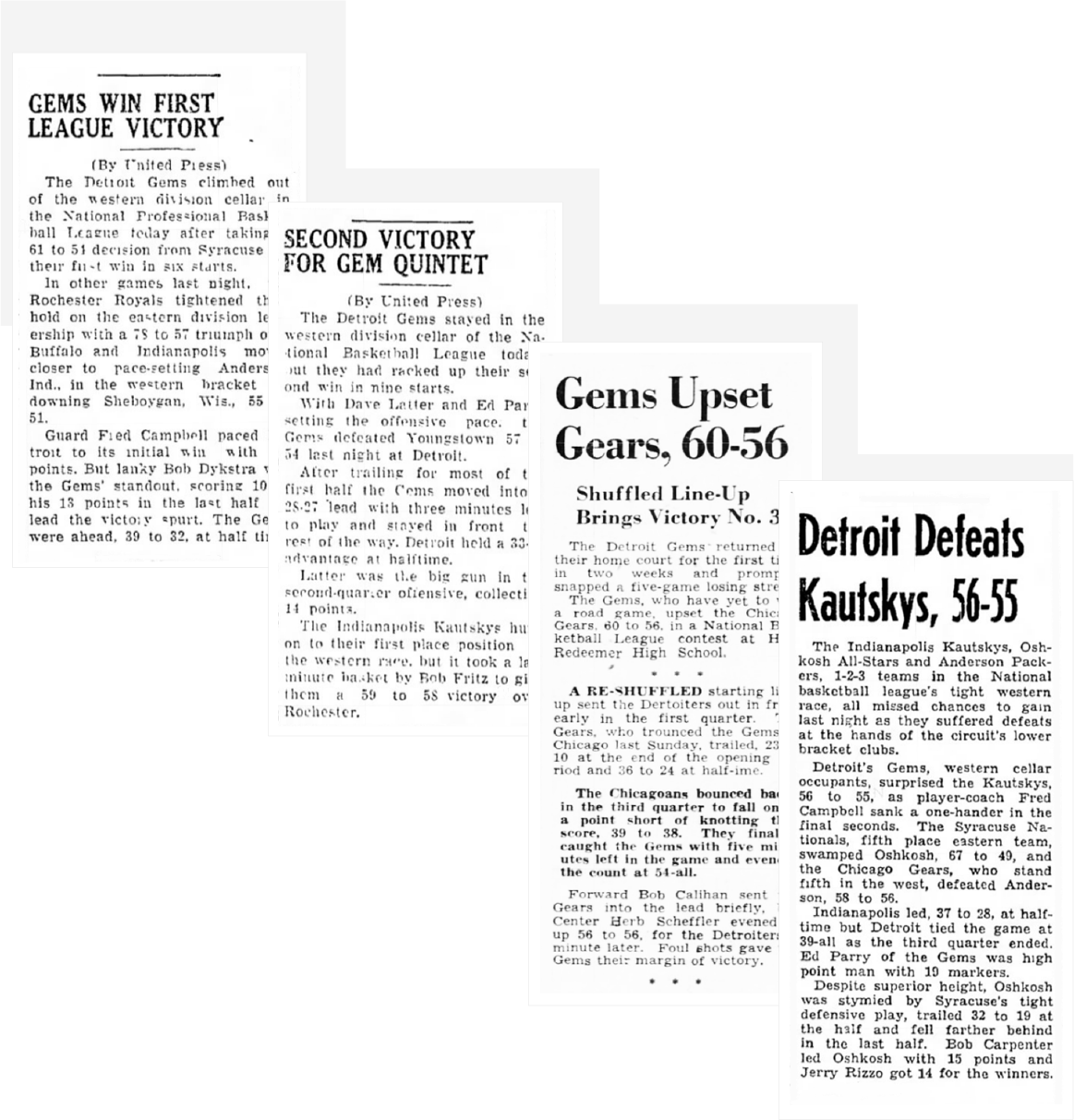 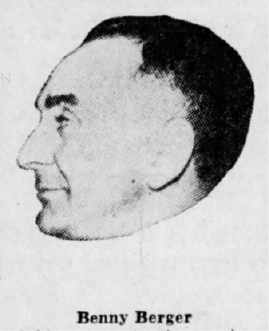 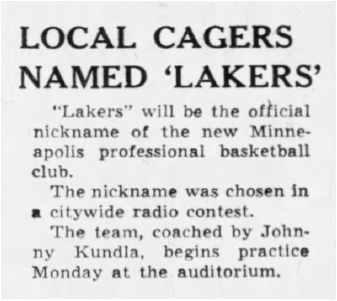 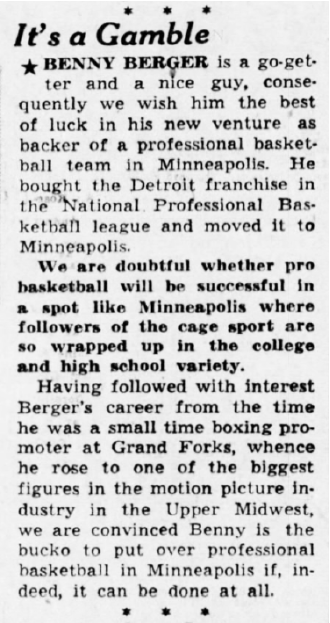 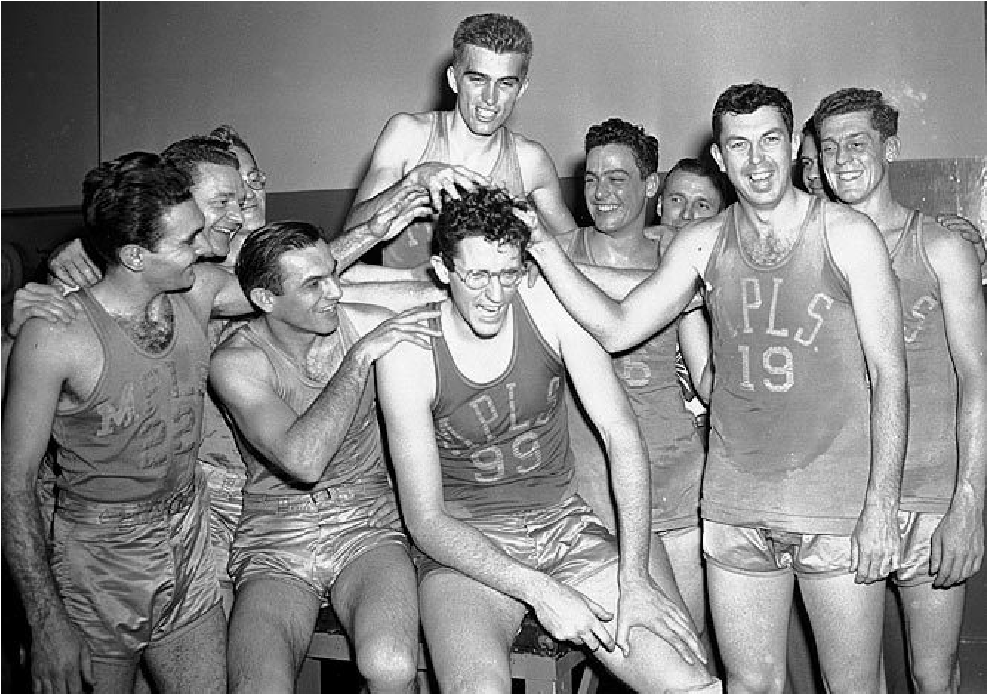 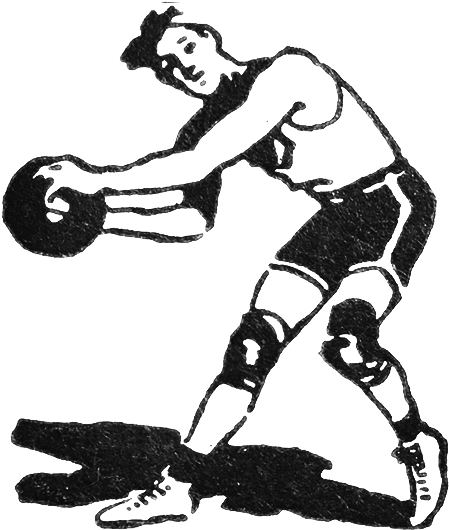 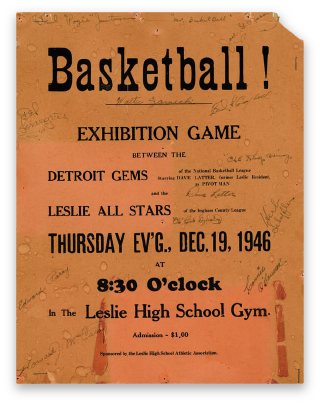 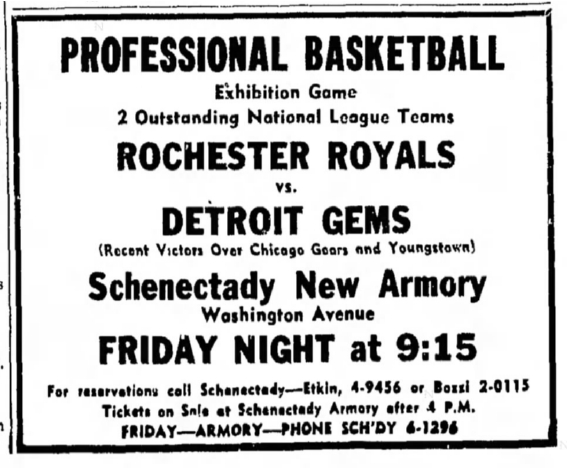 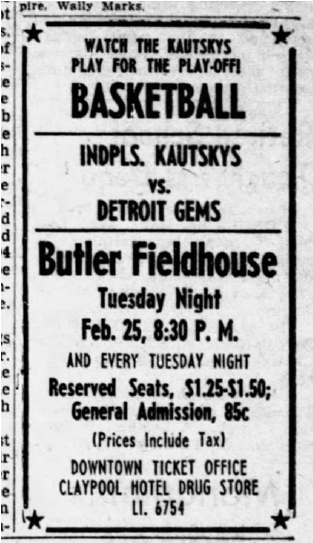 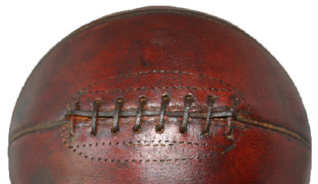 Support your favorite teams with this shirt.